' EBC US Bureau, PHL Embassy in US share goal of heightened public service and information
0 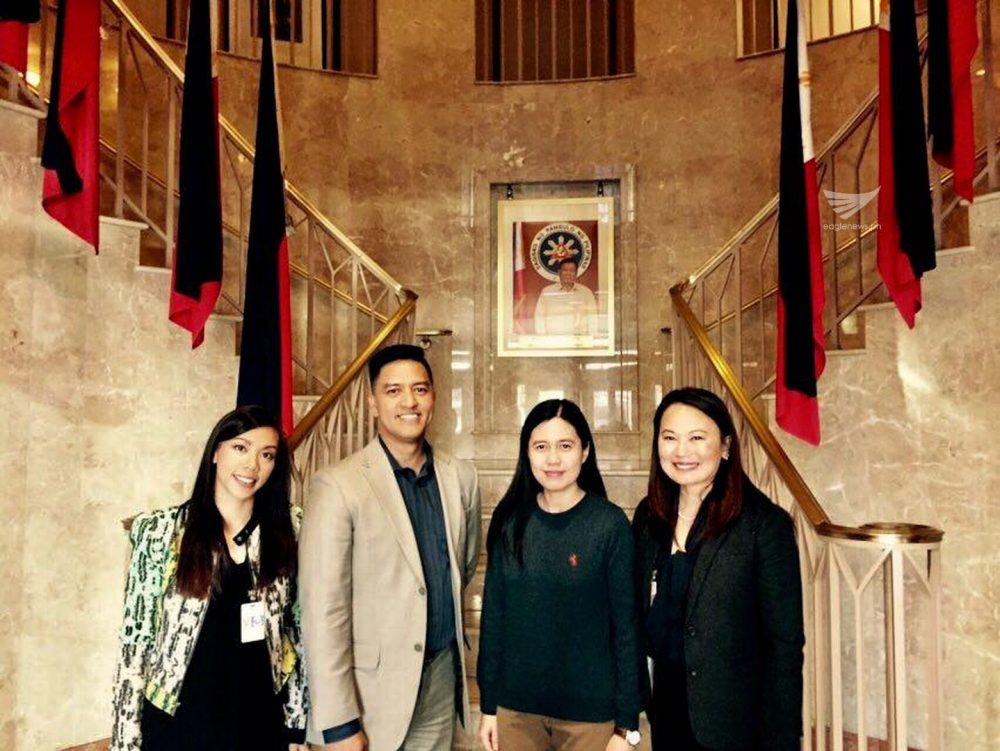 Operating in the heart of America’s capital, the Philippine Embassy is central to services for Filipinos in the United States.

One of these is overseas absentee voting assistance. In May 2016, the Eagle News team in Washington D.C. helped cover the Philippine presidential election. The coverage gave relevant and helpful information to the viewers worldwide — from absentee voting guidelines, to Fil-Ams’ opinions on the candidates, to broadcasting live the actual batch feeding of ballots at the embassy’s voting center.

“(For example) that being a Filipino per se is not enough to vote– you need to register,” she added.

The Embassy, in cooperation with several Filipino-American groups will sponsor a series of consular outreach missions in the states of Alabama, Florida, Tennessee, and the Carolinas from April to October 2017. 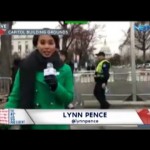 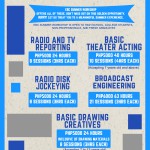