Eagle FM 95.5 plays the classics, both homegrown and foreign hits 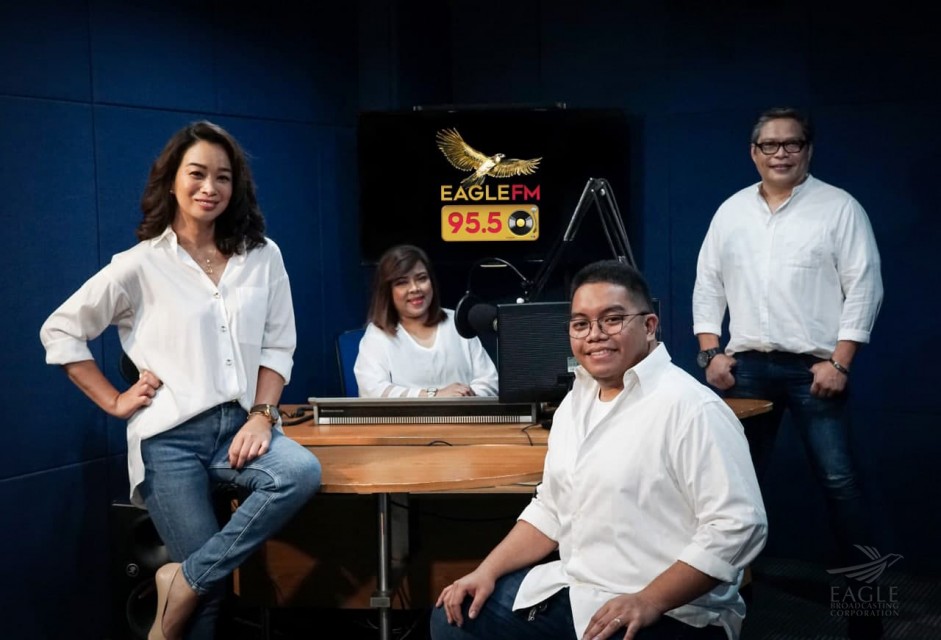 Eagle Broadcasting Corporation (EBC) has rebranded its FM portal to Eagle FM 95.5 as part of the FM station’s 10th year anniversary this 2021.

With this tagline, Eagle FM 95.5 plays the hits, both local and international songs, that appeal to a wider audience and brings back memories from yesteryears.

EBC President Rowena dela Fuente-Deimoy said that the rebranding of EBC’s FM radio station is in line with the EBC’s thrust to strengthen its coverage, as well as the Eagle brand.

“The FM station was relaunched to carry the name of its mother network, Eagle Broadcasting Corporation (EBC), and align it with its expanding coverage strength and resources,” she said.

“It (Eagle FM 95.5) has always been at the forefront of promoting the Filipino’s world-class talent in music. It now expands its coverage and widens its programming to feature the classics and music appreciated by its growing listenership base,” an EBC statement read.

With its current rebranding, Eagle FM 95.5 brings back memories of yesteryears, from both local and international music scenes.

Its roster of DJs include Toni Aquino, formerly from MOR 101.9 FM; Peachy Dimayuga, former Station Manager of Pinas FM 95.5; Richard Enriquez, formerly known as Richard Steele who is also known for his program “Yesterday’s Classic” at DZMM; and Nick Jagger who’s a professor by day.

It was also one of the first radio stations in the Philippines with DJs that spoke a mix of Filipino and English to highlight OPM. It underwent branding changes to cater to its growing listeners’ changing listening habits until it finally switched to its current branding today.

Eagle FM 95.5 is also known for #SceneZone, a series of busking events. It has been behind various on-the-ground activities in different malls, schools, and outdoor locations to promote local artists and their original compositions.

EAGLE FM 95.5 is the central platform of E25 Records, which signed up several new recording artists whose music, artistry, and high-caliber performances of original works are expected to soar in the airwaves. 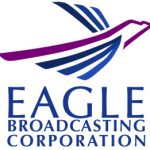 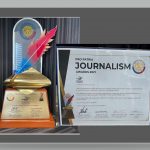